ALTER ERA was founded in 2015 by the designer-duo
Alicia Declerck and Zhanna Belskaya.
The two complement each other in their work and share a common ground as to aesthetics and philosophy.
This unique duality forms the foundation and identity of their brand. Their designs are a contemporary interpretation of the ethnic or historical costume in their seasonal research. Both tailored and fluid, their silhouette is defined by a distinguished interplay of cuts and prints.
Ranging from interlaced geometrical patterns and 3-dimensionality to organic textures and digital compositions, their prints correspond the seams and shapes of the garments, turning the body into a 3-dimensional printed canvas.
The textiles and collections are created in-house and produced in Europe. Other materials are also sourced within the EU, always with high-quality standards and ethical values. ALTER ERA is based in Belgium and production facilities are in Czech Republic and in Italy.
Having met in 2008 while studying at Polimoda International Institute of Design & Marketing in Italy, Alicia and Zhanna had already collaborated on projects together and mentored each other on their work. Upon graduation they each went their separate paths to extend experience and know-how in fashion.

In 2011 Alicia was granted the Manish Arora Award at the International Arts of Fashion Competition in San Francisco. She worked for labels including Diane Von Furstenberg and Rodarte in the US and Manish Arora in India.

Meanwhile, Zhanna remained in Italy to work for Antonio Marras and Kenzo. After getting selected by Creative Academy and winning a Richemont Group scholarship, she completed her MFA in Luxury Product Design in Milan and worked for Cartier in Paris thereafter.

In 2015 their paths crossed again and the decision to rejoin forces and launch their label marks the beginning of a “new era” for both designers.


"We find beauty in contrasts. Creating a collection always begins with gathering information and then conjoining it so it becomes a new concept."
"I believe collaboration is a true gift and is based on four key ingredients: challenge, inspire, listen, and be attentive towards each other."


SHOW THIS LOCATION
ON MBPFW MAP 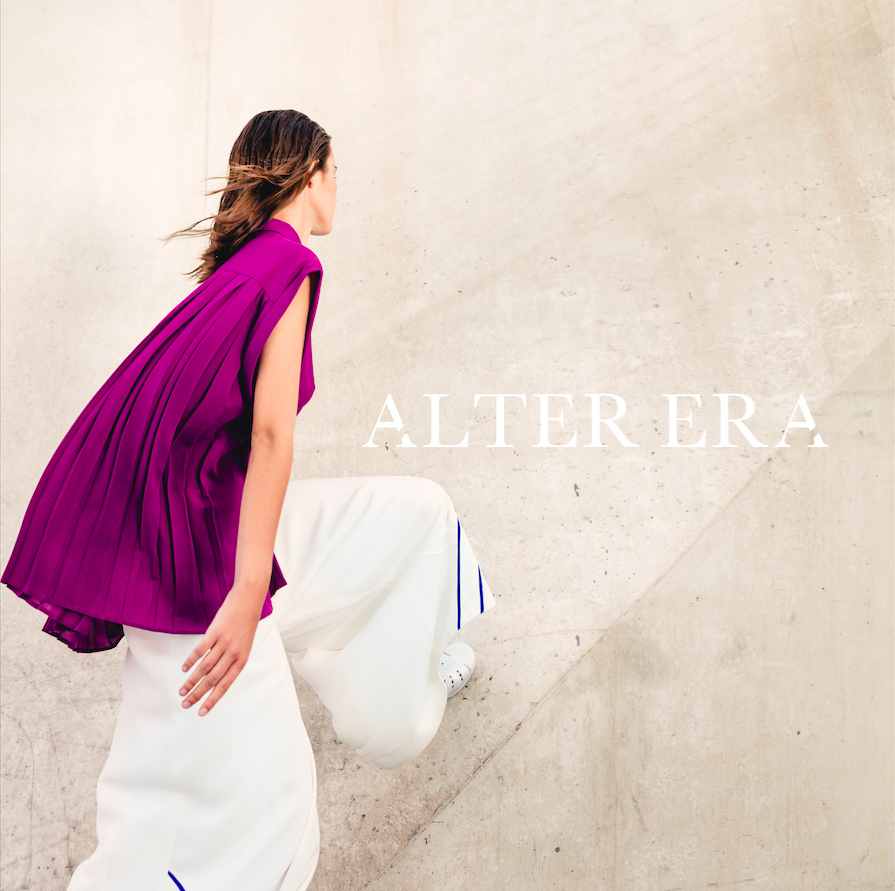 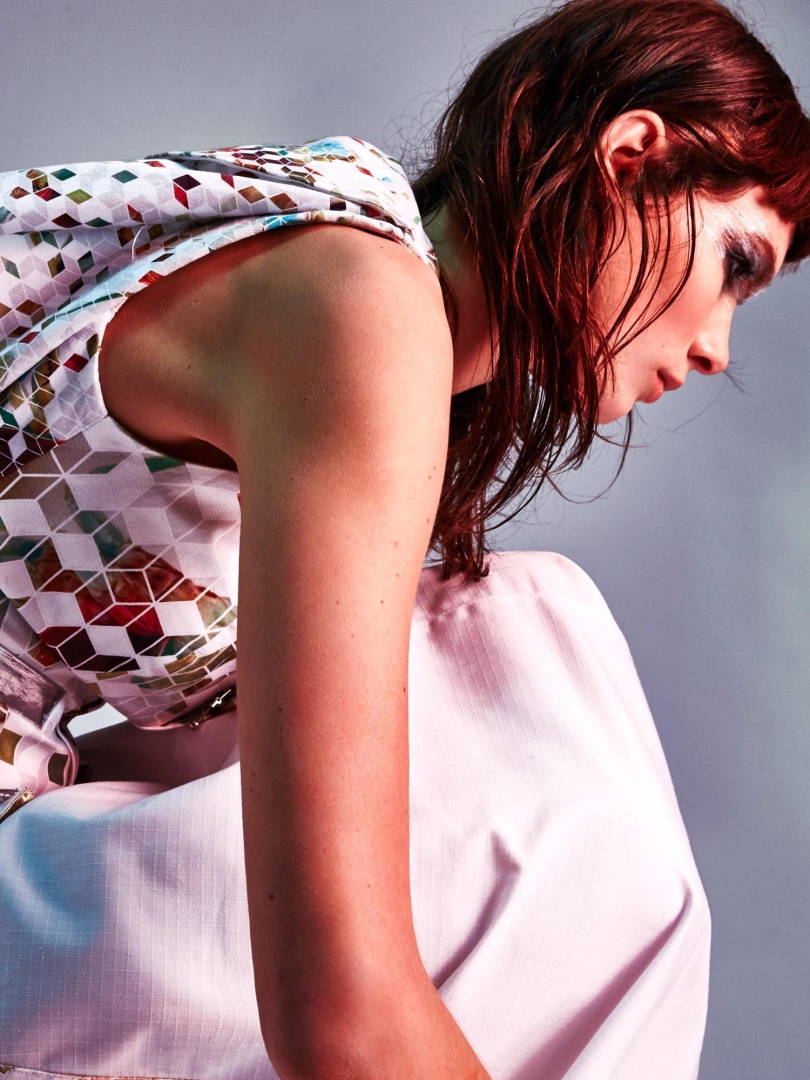