Antonín Šimon does not like to call himself a fashion designer. Prior to establishing his own brand, he used to work as an intern at Jakub Polanka’s or Denisa Nová’s. He considers his internship at the Belgian designer and current creative director of the Dior fashion house Raf Simons fundamental.

The Antonin Simon brand was born in 2013 based on a school project in which the author presented himself with the Mirror Has Two Faces collection at the Start-Up competition section of the Mercedes-Benz Fashion Week. He also received the Dobrý Design 2013 award at the Czech National Award for Student Design for this collection. The brand is characterized primarily by an unusual approach to men’s fashion of the contemporary young generation with an intellectual overlap and an interest in the personal identity of an individual. 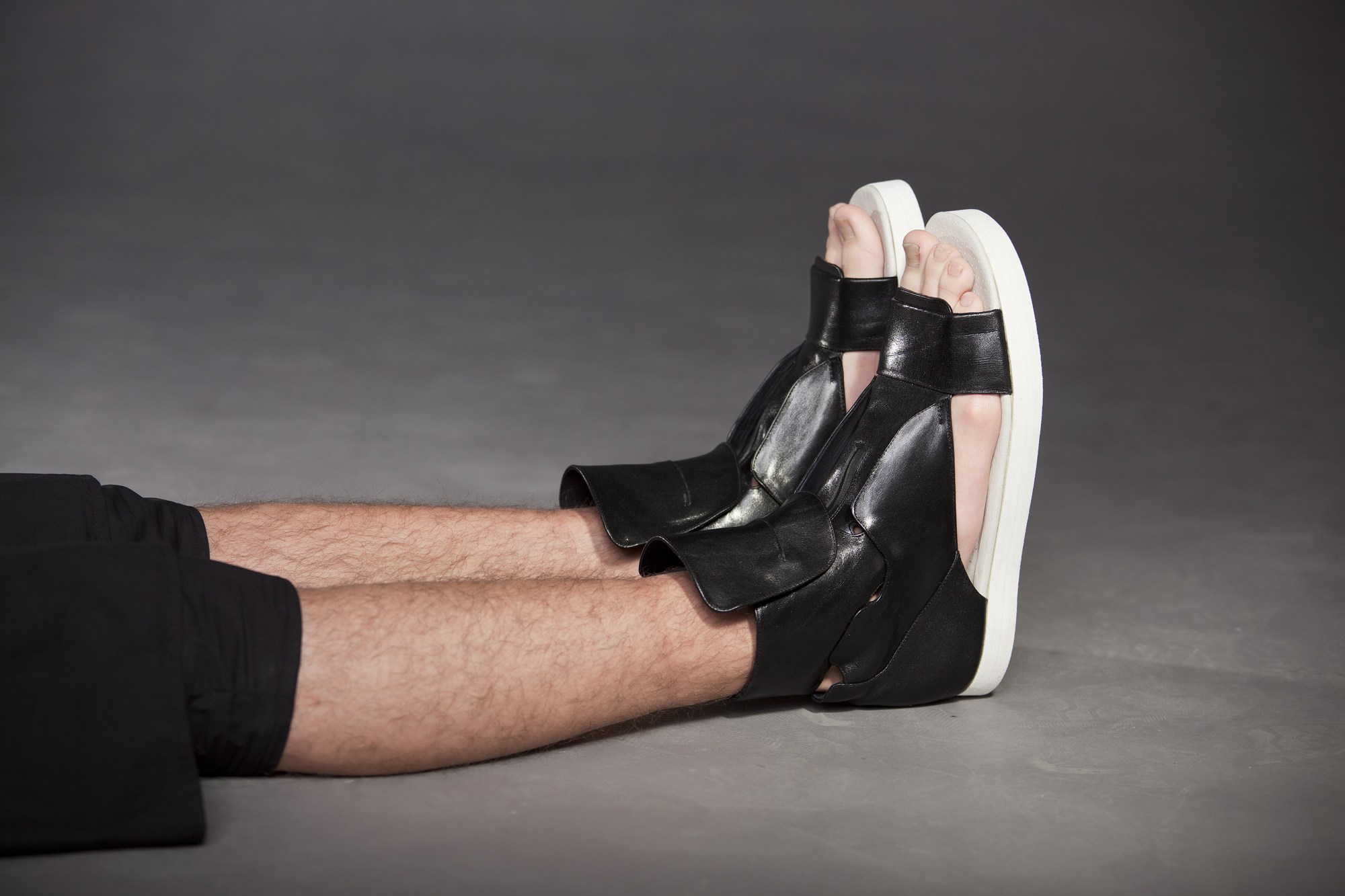