The garments that have emerged in recent years of Filip Jakab’s studies in Fashion Design at the Studio of the School of Applied Arts, and at the Royal Academy in The Hague, as well as during his internships for the off-beat British brand Meadham Kirchhoff; are all characterized by the word "searching". "Finding errors, fragments, debris, and discoveries are the main instances in the hands of the creator," believes the young Designer.

This conceptual idea is also behind his new collection for Spring/ Summer 2016: Giving shape within doubt, and perhaps against the aversion to certainty. It is projected as a fragment - a remnant of what clothes meant in their beginning. The basic theme of the collection is the work with the material itself, and the perception of fragment not only as a detail of the garment, but also as the garment itself. "Hand embroidery cotton, and glass are displayed, and left to balance their original form. The disturbing mood of collection symbolizes visual disparity in general, "adds Filip.


SHOW THIS LOCATION
ON MBPFW MAP 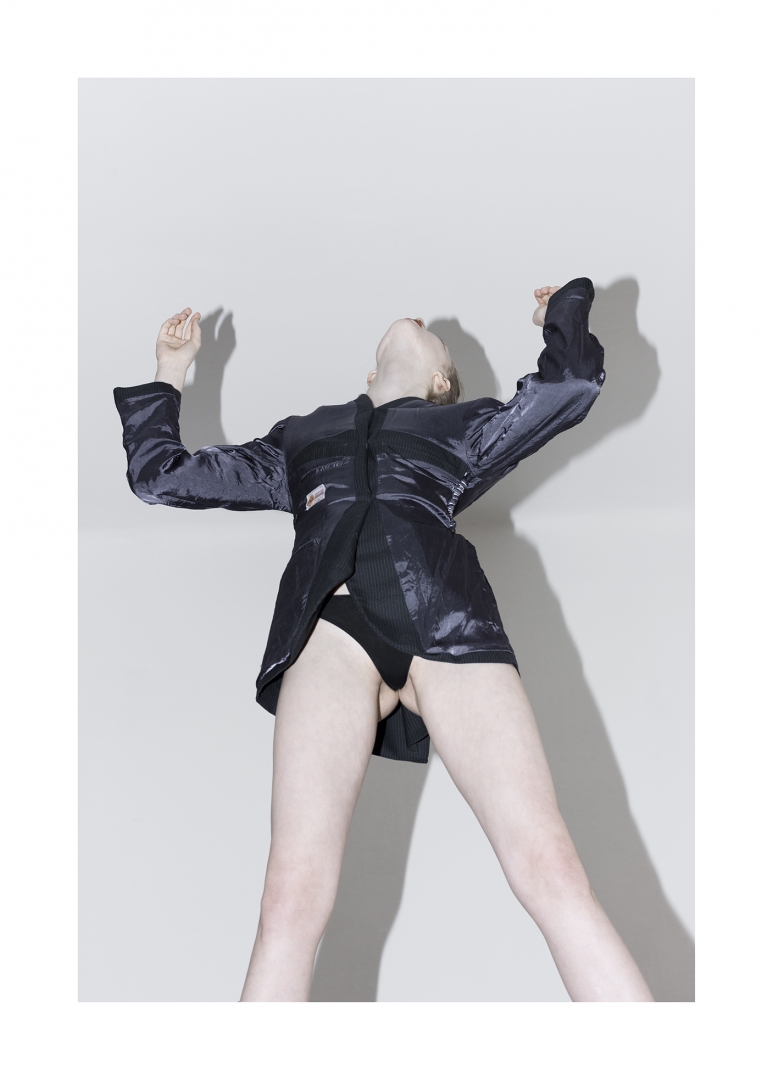