Jana Mikešová, a young fashion designer presenting herself under the Jana Mikešová – MIK brand was born in January 1992 in Prague. In 2011, she finished a secondary art school of textile crafts and is currently studying her second year at UMPRUM in Prague, the Fashion Design department under the tutelage of Pavel Ivančic. In 2013, she presented her designs in the Czech Centre in Paris and competed in the Start-up finals at Mercedes-Benz Prague Fashion Weekend. She also presented her work at Designblok FW 2013. She held a successful exhibition at IFS during this year’s London Fashion Week.

The Jana Mikešová – MIK, brand Jana has been designing under since autumn 2013, focuses mainly on knitwear, particularly garments and accessories. In April 2014, Jana opened Atelier MIK, which also functions as a showroom.

She finds inspiration inside herself as well as in the outside world. Her first collection, which was also her first work with knitwear and wool, was inspired by the material. Jana’s vision of a gentle, fragile woman clad in wool as if in soft, fluffy armour protecting her from the outside world became a reality in this collection. So far her last collection – spring is inspired by Těšín folk costume. The folk roots are combined with a traditional material used in a non-traditional way. 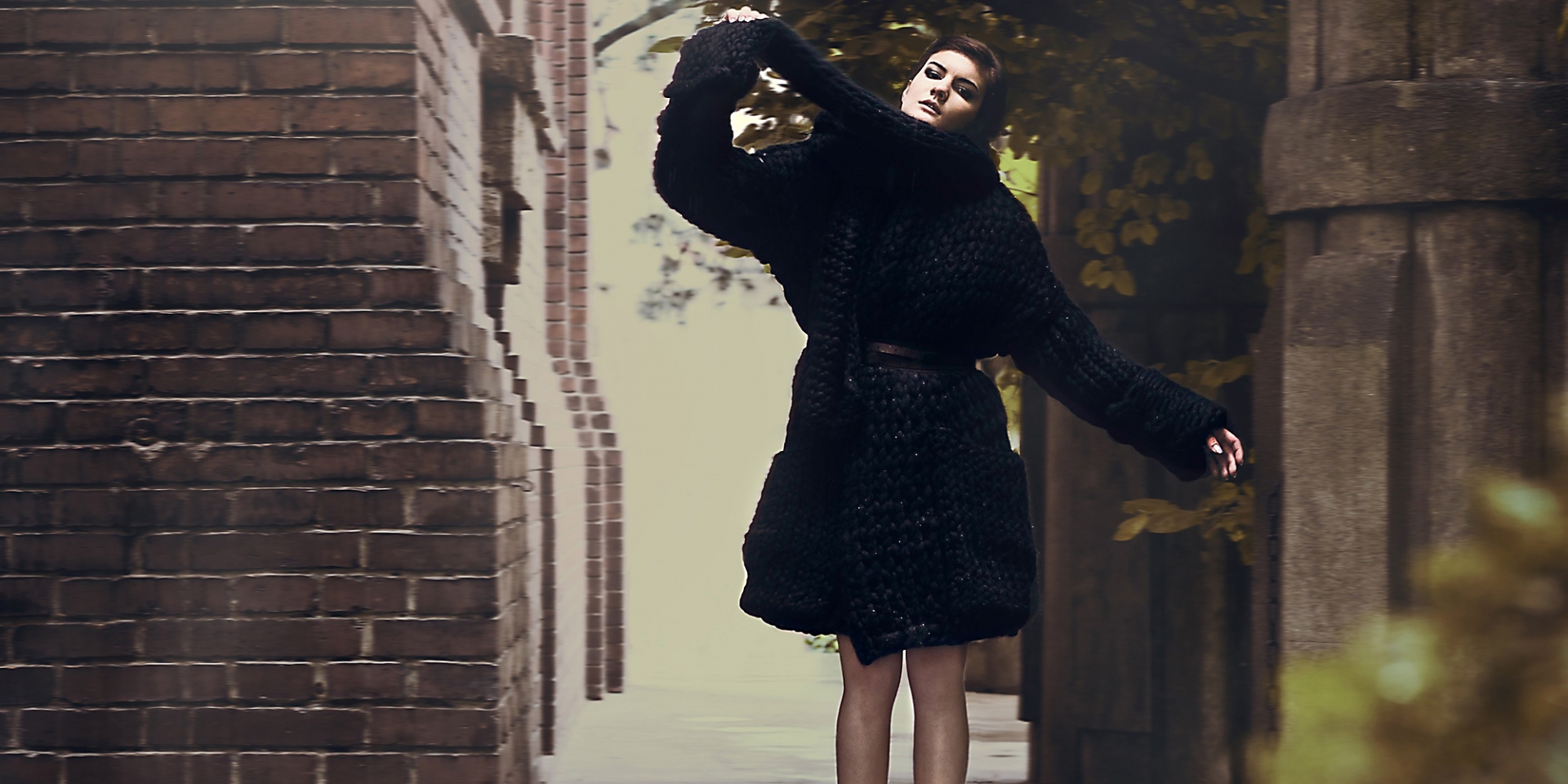 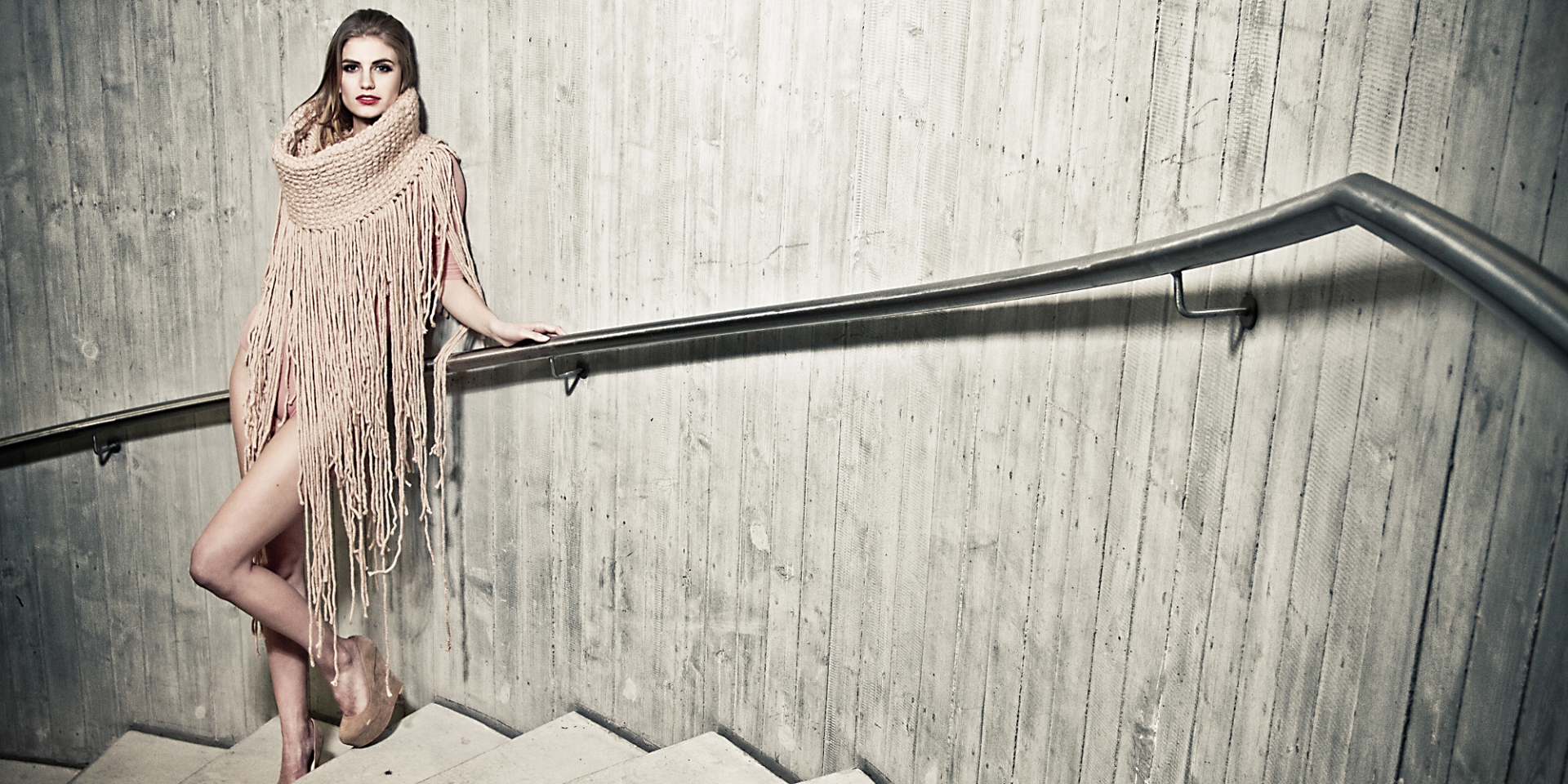